Sponsor your Husband, Wife or Common Law Partner to Canada

Sponsor your husband, wife or a common-law partner to Canada!

Spousal sponsorship applications for permanent residence are processed on a priority basis by Immigration Refugees and Citizenship Canada, both inside Canada (inland) and outside, in the regional processing centers and visa offices. Below you will find some useful information, but as the sponsorship process can be quite daunting, we encourage you to set up an initial consultation in order to properly prepare and navigate this process.

To be eligible to sponsor your husband, wife, common law or a conjugal partner, you must meet the following criteria:

1. You must be a Canadian citizen or permanent resident who is at least 18 years old and residing in Canada or can prove intention to resume residency in Canada, upon the approval of the spouse’s permanent residence application.

2. You must be a Canadian citizen or permanent resident, who has not been ordered to leave Canada, who is not subject to an application to revoke his citizenship, is not the subject of a report on inadmissibility and is not currently in prison.

3. If you had received your permanent residence in Canada after being sponsored as a spouse, common-law partner or a conjugal partner, you must wait for five years before you can sponsor another spouse.

4. While you are not required to proof a minimum necessary income when sponsoring a spouse, you must not be in receipt of social assistance (welfare) and you must not be un-discharged bankrupt.

5. If any persons that you previously sponsored or whose sponsorship you co-signed received social assistance during the period of your undertaking, you will have to pay any such amounts to the Crown before you can sponsor another person.

6. You cannot be in default of a family court order or in arrears of spousal or child support;

7. You must not be convicted of an attempted or actual sexual offence or serious violent offence against anyone, or an offence causing bodily harm against someone who is or was related to you.

Lastly, you will not be eligible to sponsor your spouse, common-law partner or a conjugal partner if you have charged with an offence under the Act of Parliament (such as the Criminal Code), punishable by a maximum term of imprisonment of at least 10 years.

If you are found eligible to sponsor, in order for your sponsorship application to succeed, Citizenship and Immigration Canada must be satisfied on the balance of probabilities that:

a) Your relationship is real, and

b) That you did not enter into marriage or relationship with the primary purpose obtaining Canadian permanent residence.

This evaluation requires significant evidentiary and sometimes legal submissions, and it is usually the heart of your application. Our Toronto spousal sponsorship lawyer, Ivan Steele, can help you present your relationship in the best possible light, meet and exceed the spousal sponsorship legal criteria.

If a Canadian immigration officer concludes that your relationship is genuine, your partner must also take a medical exam by a Panel physician and demonstrate that he or she does not have a criminal record in any jurisdiction where he or she lived more than six months after turning 18.

Sponsoring a same-sex or opposite-sex spouse or partner for Canadian permanent residency can be a long and exhausting process.

Our Toronto spousal sponsorship lawyer, Ivan Steele, can ensure that your application will be processed correctly the first time so that you and your spouse can avoid costly mistakes and start enjoying your life in Canada as soon as possible.

We take a strategic approach to each case and deliver a lasting immigration solution for each client. Spouse sponsorship applications are subject to a great deal of scrutiny by the immigration officers – inside and outside Canada. Therefore, it is very important to document your relationships in preparation for your application. While not a guarantee of success, getting a spouse sponsorship lawyer early in the process is crucial to maximizing your chances of success, and avoiding costly mistakes and lost time.

WHERE SHOULD YOU FILE YOUR SPOUSAL SPONSORSHIP APPLICATION

Spouse or common-law partner sponsorship applications can be made either outside of Canada or inside Canada (inland).

In the outside of Canada application, the foreign spouse or partner remains in their home country or otherwise outside of Canada while the application is processed by a responsible visa office. The Canadian sponsor remains in Canada. Once the application is completed, the foreign spouse or partner will be given a permanent resident visa, using which they can travel to Canada and will become permanent residents on arrival. There are no laws preventing the foreign spouse to travel to Canada to visit during the process, but he or she will still be subject to any applicable visa requirements. It should be noted that the Canadian immigration authorities generally do not approve visitor visa applications by foreign spouses or partners of Canadian citizens or permanent residents, as they don’t consider such individuals to be genuine visitors. IRCC will also require the Canadian sponsor to remain residing in Canada during the process, which is to say they should remain living in Canada for the most part and should not travel for extended periods. The exception to the requirement for the Canadian sponsor to reside in Canada is that Canadian citizens may reside abroad during the course of a sponsorship as long as they can prove that it is their intention to return to Canada once the sponsorship application is approved. This exception does not apply to permanent residents who must as a rule reside in Canada if they wish to sponsor a foreign spouse or partner.

When you apply for inland sponsorship, a Canadian permanent resident or citizen sponsors their spouse or common-law partner while they are both living together in Canada. Of course, the foreign spouse or partner will first have to enter Canada before this type of application can be made. In addition to meeting the criteria of the spouse or partner sponsorship category, those applying through the in-Canada process must also live together throughout the processing of the sponsorship application.

Foreign spouses or partners in Canada who have legal temporary status at the time of the filing of their sponsorship application may apply immediately for an open work permit to enable them to work in Canada while the sponsorship application processes. The in-Canada process is considered a type of exception category akin to a humanitarian application, and a foreign spouse or partner who is out of status in Canada or under a removal order may still be sponsored in this manner, although they will not be able to immediately obtain a work permit.

2017 Changes to the Spousal Sponsorship Program

Ottawa, April 28, 2017— The Government of Canada has removed the condition that applied to some sponsored spouses or partners of Canadian citizens and permanent residents to live with their sponsor in order to keep their permanent resident status.

If you receive your Confirmation of Permanent Residence on or after April 18, 2017 and it indicates that you “must cohabit in a conjugal relationship with your sponsor or partner for a continuous period of 2 years after the day on which you became a PR”, this requirement no longer applies to you. If you were under investigation for not complying with the requirement to live with your spouse or partner, you are no longer under investigation.

If you wish to sponsor your husband, wife or a common-law partner to Canada, call our Toronto spousal sponsorship lawyer today. 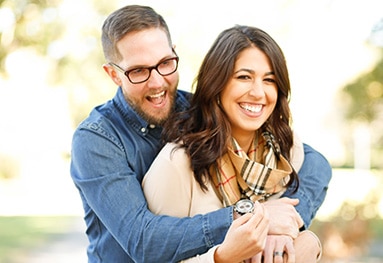 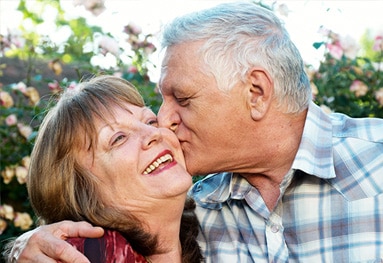 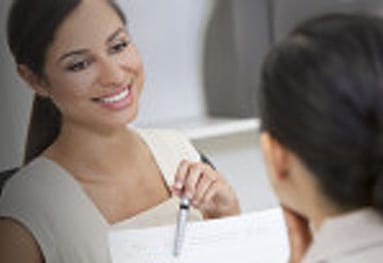 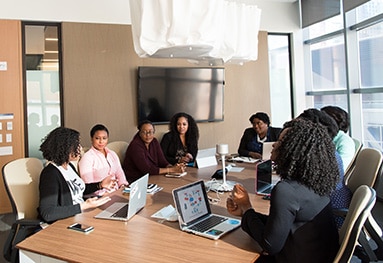 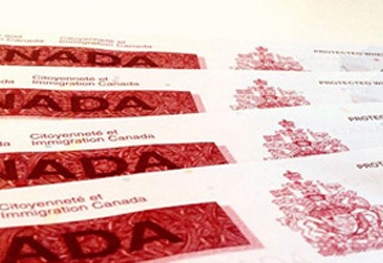 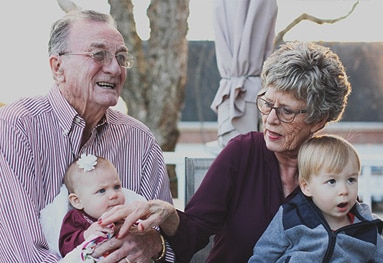 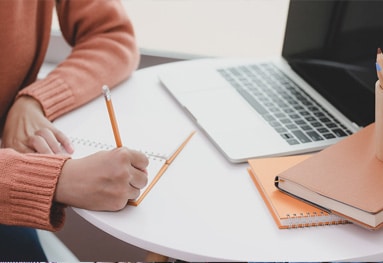 What our Clients Say

I had an excellent experience working with Ivan Steele Law Office on a number of immigration law matters.

He was very informative and caring and took care of my family as he would his own. I would definitely recommend him to anyone.